There are many different types of neoprene out there and they play a large role in the overall performance of a wetsuit. The best neoprene is insulating, lightweight, stretchy, durable, and hydrophobic (making it absorb less water). Entry-level neoprene used in wetsuits these days is better than the top-of-the-line neoprene used in suits from the distant past and is very functional. 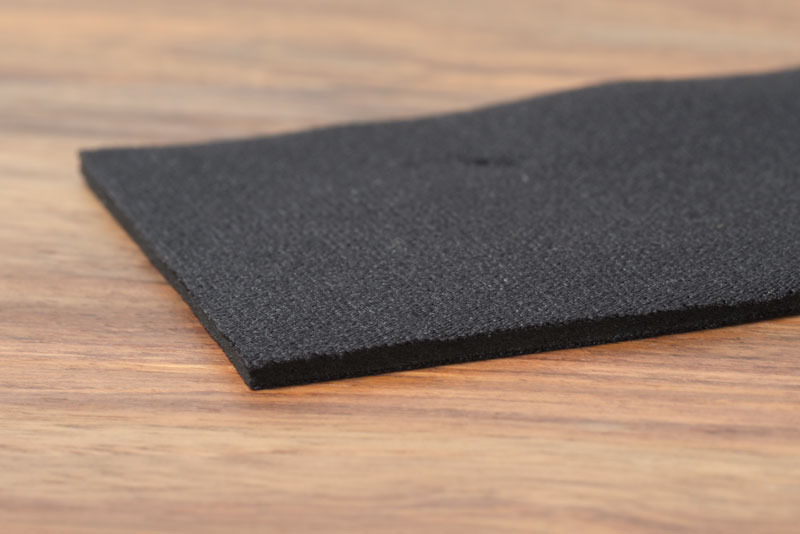 All traditional wetsuit neoprene is lined with a nylon jersey, which is done for a number of reasons. Nylon slides against the skin a lot easier than pure rubber neoprene, making suits much easier to get on and off. Back in the day, when nylon neoprene did not exist, people used talcum powder to help them slide into their wetsuits. Also, the nylon adds an extra layer of protection for the neoprene, which prevents it from drying out from the sun, cracking, splitting, and general wear and tear. 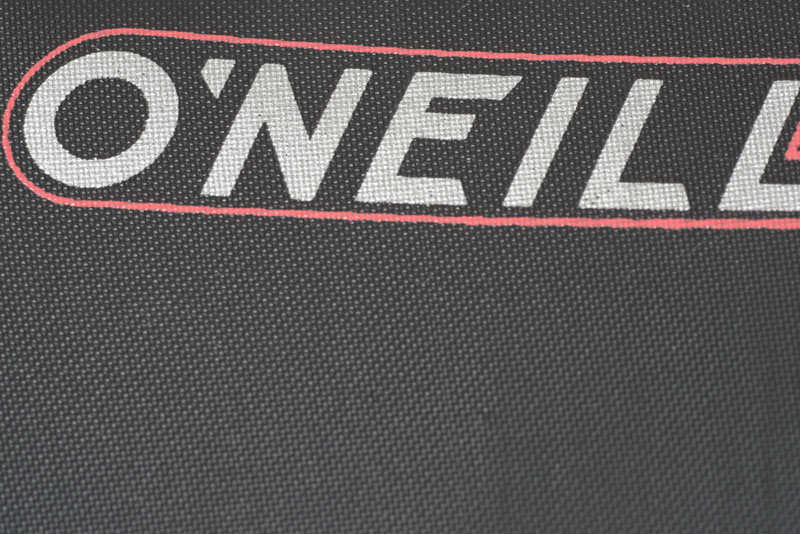 Many wetsuits and wetsuit accessories like boots, gloves, and hoods will use at least some smooth skin neoprene. This neoprene has a rubbery finish that repels water and wind, while absorbing warmth from the sun and trapping in extra body heat. Cold water wetsuits feature smooth skin in the chest panel and the lower back (over the kidneys) which greatly increases the overall warmth of a wetsuit, especially on a windy and sunny day. One drawback of smooth skin neoprene is that it is less durable and is especially prone to being torn by fingernails when getting in and out of a suit. 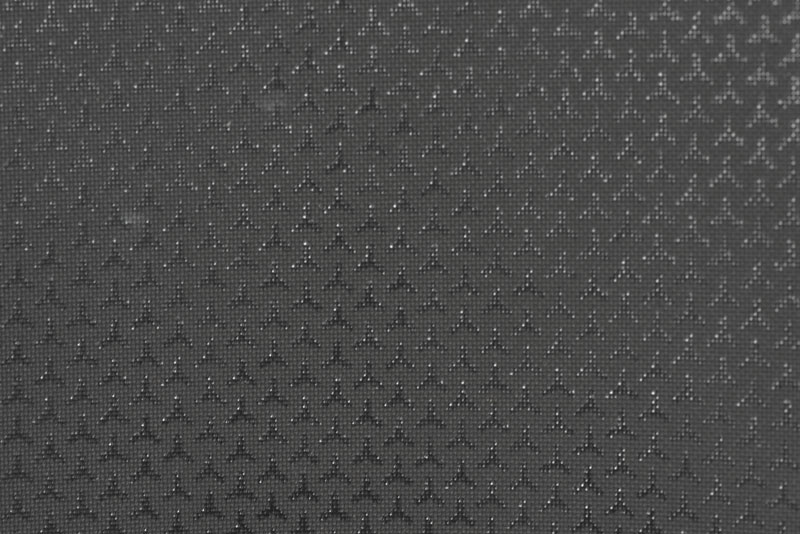 To boost the warmth of wetsuits without making them too thick, wetsuit companies created a fabric sandwich that includes a middle layer of perforated neoprene to trap air. The tiny air pockets insulate the body with dead space in the same way that double-paned windows insulate a house. Generally you will only find this neoprene in the highest-end wetsuits. 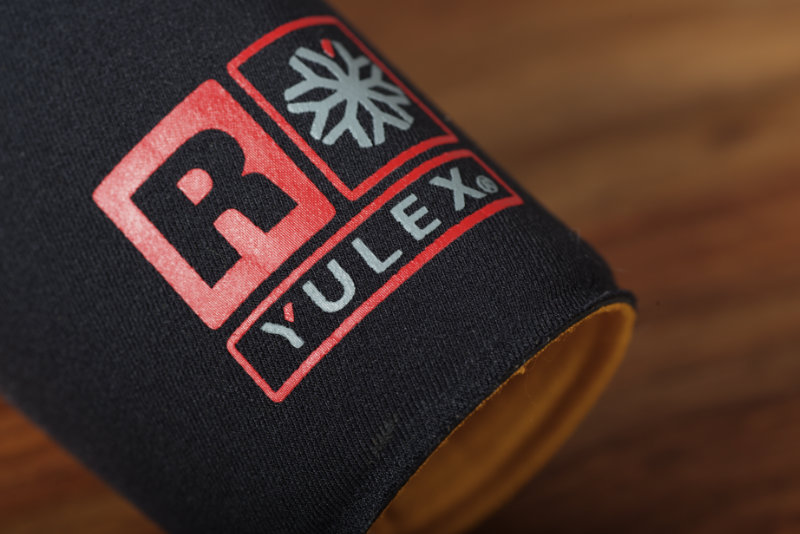 Yulex is a plant-based neoprene alternative developed by Patagonia. It shares similar warmth and flexibility characteristics to neoprene, but has a much smaller carbon footprint, can be sustainably produced, and is more environmentally friendly.

Wetsuit neoprenes come in many levels of stretch. Each manufacturer has their own proprietary neoprenes and the best way to know which is the stretchiest is to feel it for yourself, or ask someone who knows from experience.

Different types of neoprene can be more wind resistant, especially smooth skin neoprene which is very much so, and this greatly increases warmth by mitigating wind chill. Air insulated neoprenes are more expensive but also are warmer due to increased insulation.

As a rule of thumb you could say that the stretchier the neoprene is the less durable it is. This isn’t always 100% the case, but you might find some high-end wetsuits that are really durable and wonder why they aren’t as stretchy as less expensive wetsuits. This is because the manufacturer decided to gear the suit a bit more towards durability than other suits on the market. One more thing to note is that smooth skin neoprene is very prone to ripping when tugged on, especially with fingernails.

The only way that neoprene can affect the fit of a wetsuit is by having increased or decreased flexibility. The more flexible the better the fit.